This journey is not possible without the actual retirement part – if we were still working, we'd still be in the talking stage instead of full-on action mode. This was a big (yuuuge!) step for me because I figured it was a one-way street, with no coming back. My engineering friends will understand that I was picturing it as a diode. It's probably not entirely true that there's no coming back, but it felt that way to me.

Deb quit dog grooming in February, much to the dismay of the few close friends who still relied on her skills. She was making their doggies beautiful the last few years – hard work, but great rewards for all. Sorry puppies, there are other good groomers out there! She said it didn't feel different during the last day until she was cleaning up. Then it hit her, that was the last time, whoa - that's a real rush! We were immediately able to quit working around the grooming area and start using that space again. 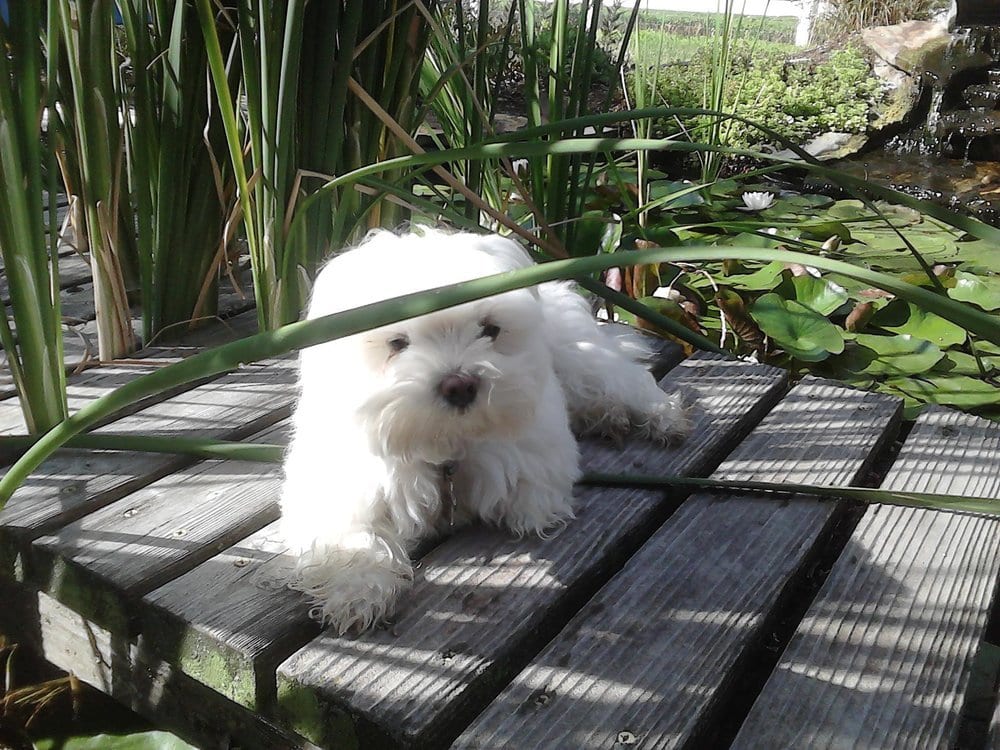 I was very fortunate in the way things worked out for me in the Spring. There was a WFR (Workforce Reduction) happening, nothing I could do about that of course, but the timing was good for me wanting to leave the company. I wasn't planning to work past July and this WFR action was going down at the end of April – it came up very quickly. With some careful conversations I was able to save someone else's job and get myself on the list. I felt great about that but I can say my heart was thumping that day because that was it – I was going out the door! It wasn't some big payout like I've heard people got in the past, but I effectively got paid until around July, but I didn't have to work until July. And that time became really valuable!

I was freed up to help Deb with the preparation for selling the house and the stuff in it. I was free to help with some family needs and simply to start wrapping my brain around what we were embarking on. While I had been working through the last many months, Deb was working it all out in her head and had a great handle on how things would go. I on the other hand, felt like I was running behind, on the calendar, on the planning, on all the logistics of the coming summer months. This time allowed me to get caught up to some extent.

I had worked at the company once before, prior to this latest stint, and that became advantageous now. Because of my previous years of service I qualified as a retiree, which gave me status for employee discounts, a surprisingly beautiful gold mantel clock, and the coveted gold badge. That badge allows me to go into any corporate buildings around the world, to company picnics, etc. Note that there is a site in Puerto Rico, so I may just drop by for some free donuts and coffee! Hey, retirees can't ignore free food!

Once the big R day arrived for me on April 28, the whirlwind began. I arranged a get together at one of my favorite brewpubs, High Hops in Windsor, CO, chosen for its central location but also because it's large enough to accommodate a lot of people. We drove there in a near-blizzard, the snowflakes the size of softballs (this on the last Friday of April). And we said “this is why we're leaving!”, but it was all good. That was a great day, seeing so many ex-colleagues from different companies, vendors, and also some of the family members I'd known over the years. I was especially touched at how many showed up in that weather. After that day, the beers continued – we were invited to many smaller get-togethers. We accepted them all, not because we felt obligated but because we really wanted the chance to spend this time with our old friends. We were so busy* we had to keep a social calendar on the Google to keep up with it all. It's worth mentioning that some of our friends were jealous, but that has never been our intent! 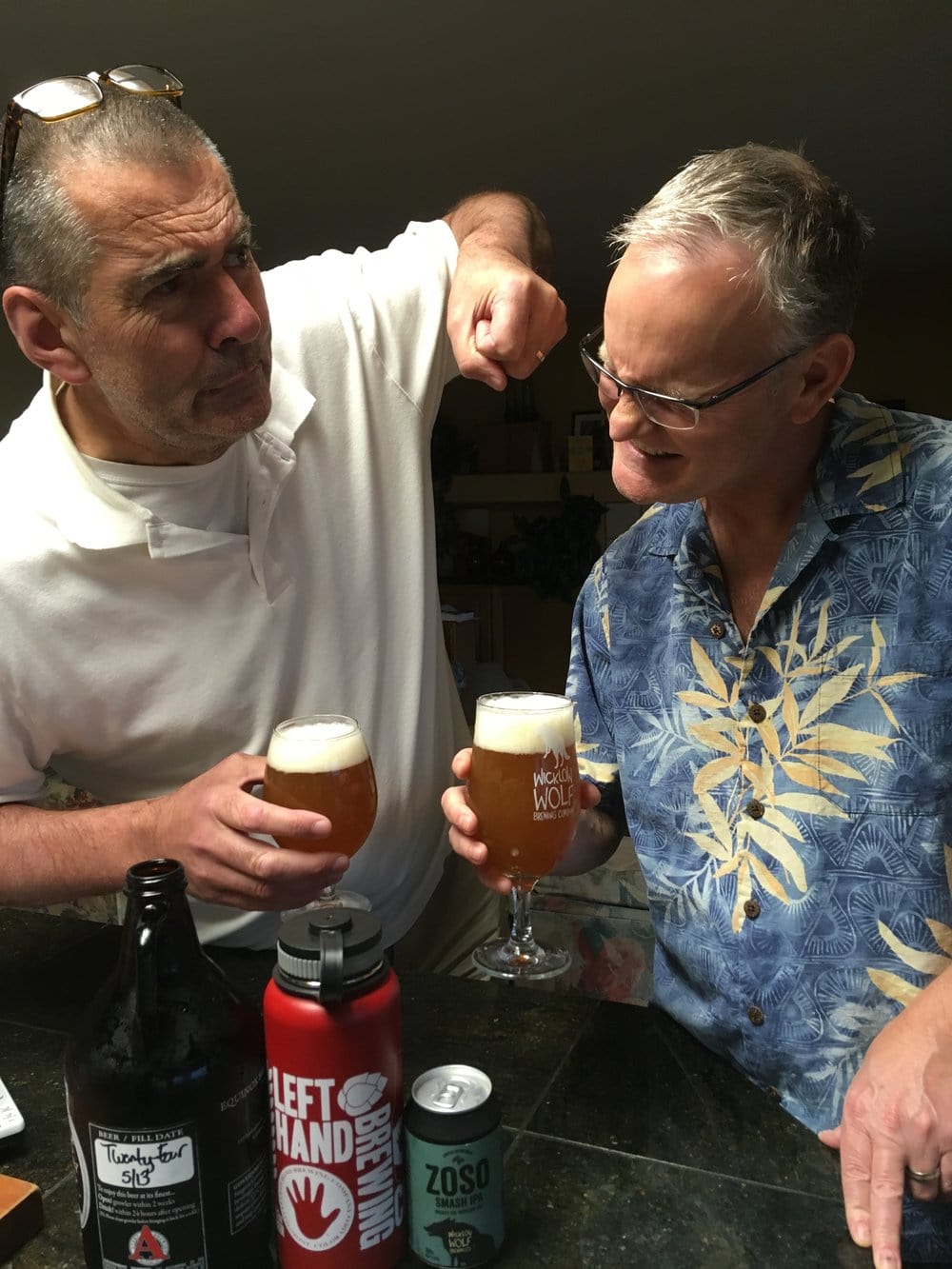 * We both hate that term so busy because it seems very self-important, but it was certainly accurate during the months of May and June. In fact, it was so right-on that it has become a running joke. It's finally starting to dwindle though!

People asked me more than once in the following weeks, “Do you think about work?”. I can honestly say the answer to that is a big fat NOPE. I had one bad dream that I was waking up on a Monday morning only to realize I owed my boss two big deliverables that day – that gave me night sweats! But I got over it quickly and haven't looked back. Well, the work was pretty cool. I simply have been going too fast to think about work much, except for the normal concerns that all my buddies are still keeping good jobs and not sweating the next WFR. But unfortunately, that comes with the high-tech territory.

I have heard people say they got bored with retirement and went back to work. I think they are the ones who retired on Friday without a plan. So they sat in their chair on Monday, Tuesday, and Wednesday – then were looking for a job on Thursday. Others like my Father-in-Law tell me they are so busy in retirement they don't know how they had time to work. We are hoping/trying/planning to navigate the perfect middle between those two – wish us luck, either way we're knee deep in it! 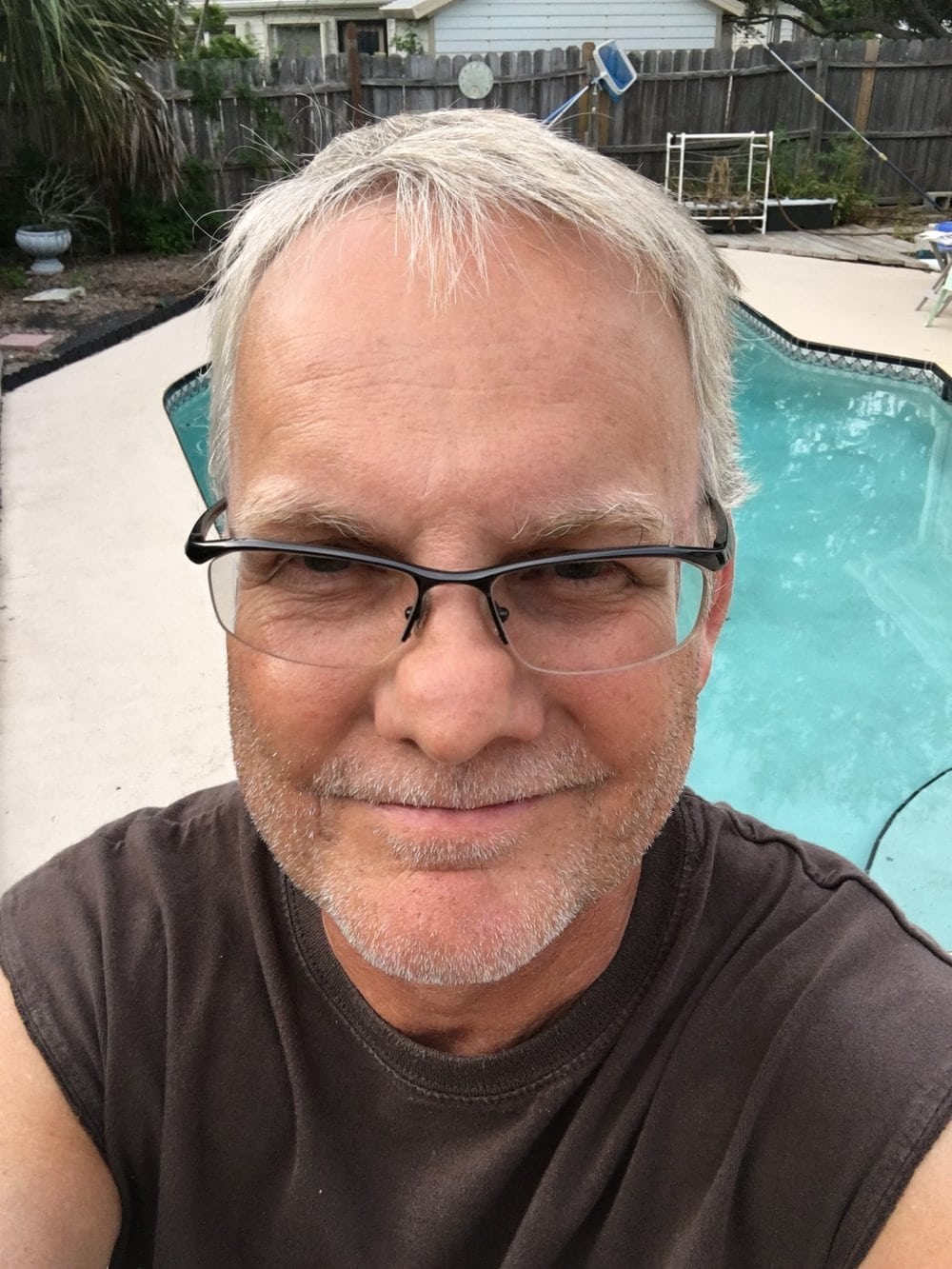 It's going to be fine

In the end, the transition into retirement has been more of an emotional journey for me than anything. But I'm here to say I'm going to be OK!

Posted in Retirement and tagged Colorado, Dogs
← A Twinkle in our EyesAll That Stuff →